Our Mission and Work

In regions where animal welfare awareness and resources are most deficient, to carry out projects that save as many animals as possible from despair and tackle the roots of problems where the largest impact can be made.

Forgotten Animals is the closest to being a Humane Society for Russia as it gets. Neglecting and abusing dogs, cats and wild animals, and treating them as commodities, is still a widely common cultural norm in former Soviet countries. There are hundreds of animal circuses, petting zoos and even traveling dolphinaria, and no wildlife sanctuary to rescue those animals to.  The culture where people treat animals as things and dispose of them when they please, needs changing .

When you find animals in need, there is usually nowhere to take them, no number to call for help, like there is in the most developed countries. There is no supporting infrastructure and unless you can afford to take the animal to the vet, pay the bills and look for a new home, there is usually nothing you can do, besides just watching them suffer. On top of this, the culture is such that close to all (limited) philanthropic funds are spent on human issues.

How do we prevent animal suffering and bring long–term sustainable changes:

After 10 years of work, we are seeing amazing results and what is possible to achieve, when committed individuals are given a hand and a chance to become the driving force behind societal change in their communities.

We have no office or large overheads, our work is driven by pure commitment and passion for the cause.

The results of our work in 1 region are being replicated to more communities, both within Russia and to surrounding former Soviet countries, thanks to many of them having similar languages and culture. Over the years, we have built the largest network of shelters, animal welfare professionals and enthusiasts in the world’s largest region overlooked by most global animal welfare organisations.

The work we do alleviates and prevents suffering and deaths and improves the lives of animals and people. Instead of merely fighting the consequences, Forgotten Animals identifies and targets the root causes. We collect and bring the best expertise from around the world along with deep understanding of the local culture and mentality to fight the problems efficiently and effectively, where it is most needed.

The degree that we can do this to depends on the amount of support we get from individuals and organisations.

We Will Not Stop Until:

Currently we are focused on improving animal welfare standards throughout the former Soviet countries – the world’s biggest territory overlooked by most organizations. 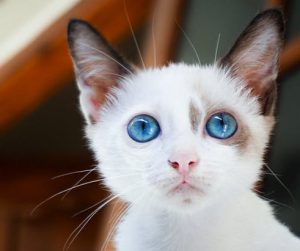 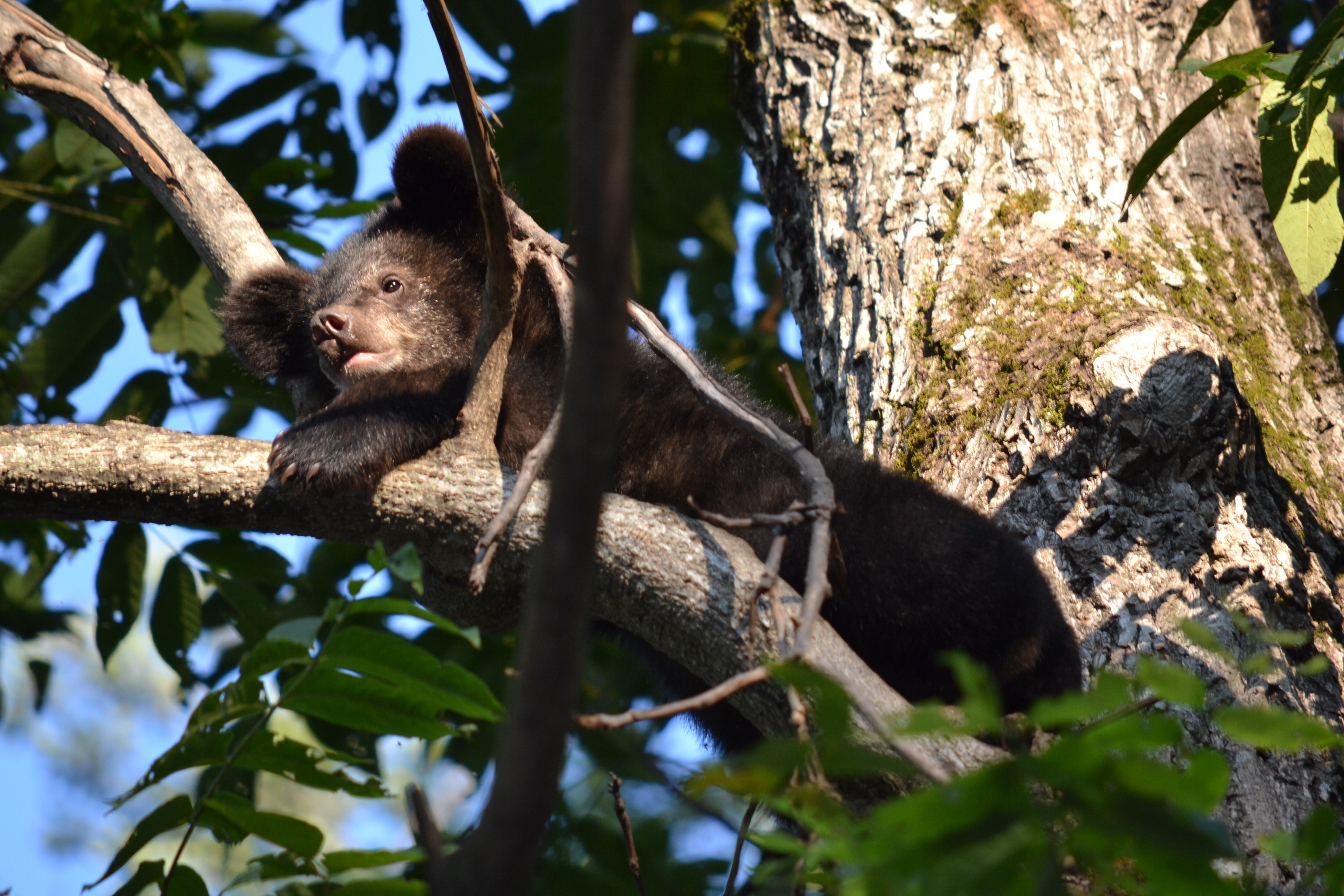 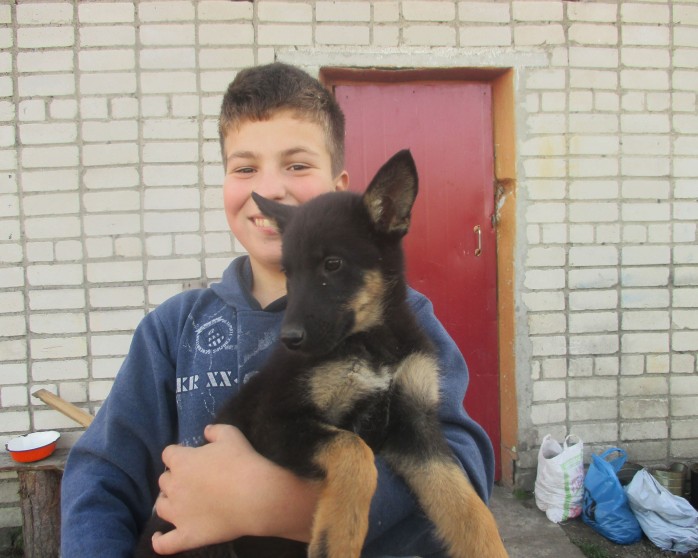