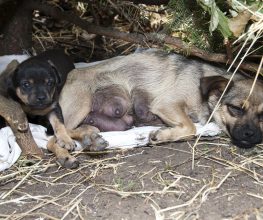 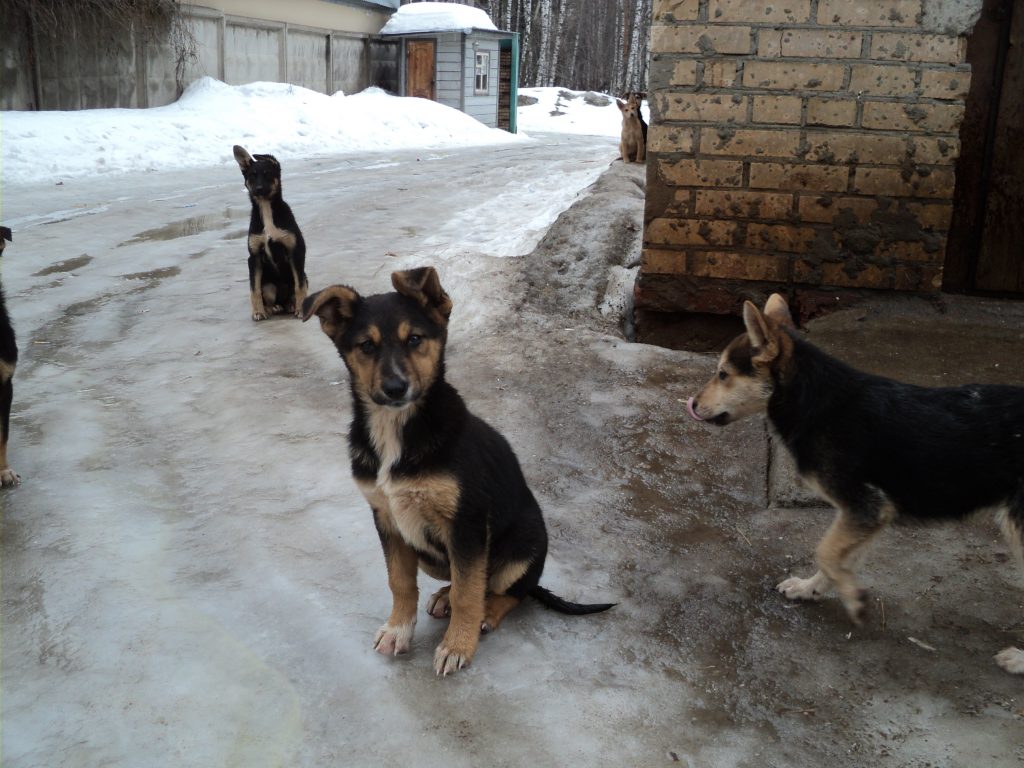 Despite its vast territory, over 250 million of combined population and one of the world’s richest biodiversities, most of the former Soviet territory has always been overlooked by the international animal welfare community. Among the reasons that prevent NGOs from working freely and effectively there are politics, often hostile attitude of the population towards the unknown, cultural barriers and nearly complete legislative vacuum when it comes to animals. As the result, cultural understanding of animal welfare concept, environmental awareness and humane and responsible attutude towards animals among the population are nearly inexistent, causing great suffering to animals. According to the survey carried out by NAFI Analytics Center in June 2016, 50% of the population of Russia alone has at least one companion animal. In large cities this number reaches 57%. This means tens of millions of cats and dogs kept as pets. 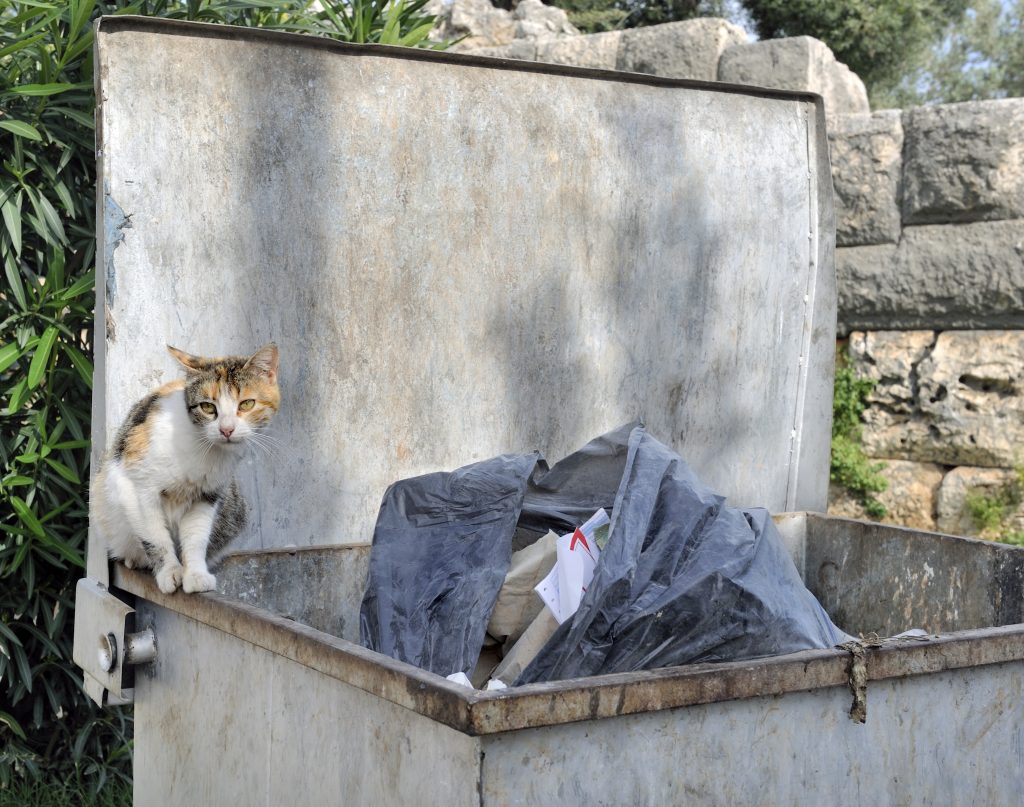 For a number of reasons the majority of people fail or refuse to spay and neuter their pets. Sterilization is NOT a cultural norm in those countries. Traditionally, unspayed and unneutered pets are allowed to roam the streets freely, leading to thousands of unwanted kittens and puppies born directly or thrown onto the streets every day.

Limited resources and housing conditions prevent people from keeping the litters or rehoming them, municipal shelters system is poorly developed, private shelters are few and struggle to survive, hence have limited acceptance. Therefore, over 80% of unwanted litters are bound to become strays. Often, owners also get frustrated by their female pets getting pregnant so often, so they abandon them, too.

All this resulting in millions of stray animals suffering and often dying a painful death on the streets of cold, hunger, lack of medical care, hit by cars, killed by other animals or become victims of animal abusers, sadly often children and young people.