Within a matter of days, this city of 1 million people, has turned into a massacre. In the yards, bloody corpses were dotted around and wounded animals hid in doorways. Vigilante groups of animal killers continue their terrible raid after a pack of stray dogs mauled a little girls. ‘Young people in expensive cars shoot at dogs at random all over the city: their weapons range from pistols to shot guns to firearms. Any that survive are finished off with sticks, stones and iron bars. Dogs which manage to get away after being injured die a slow and painful death. The injuries they sustain are incredibly brutal. There have been cases of dogs having their legs cut off.’ Read more about this story here.

The situation with the animals in the region at the moment is very difficult –there is a stereotype in around in Dagestan that all homeless animals are vermin and should be treated as such. Parents from early childhood teach their children to chase  homeless animal with beating and loud cries. When children grow up they often torture and torment animals.

The authorities don’t seem forthcoming in the region of Dagestan, especially since Russia, is still lacking appropriate federal legislation and hence solutions for stray problems. The only thing we could do is have a neutering program that prevented thousands of cats and dogs ending up on these cruel streets.

And still we have to start somewhere NOW, so in a decade this country can have a higher level of animal welfare. Forgotten Animals ran a neutering project in Mahachkala for 2 years, preventing thousands of animals ending up on these cruel streets. We empower and support 2 small local shelters and a social veterinary clinic , one of the shelters can be seen in a tv programme here .

As our team and influence growth, we hope to be able to have a team dedicated to Dagestan republic with municipal stray catchers, government officials and private animal welfare groups to implement effective large scale programs for the benefit of animals in this region. 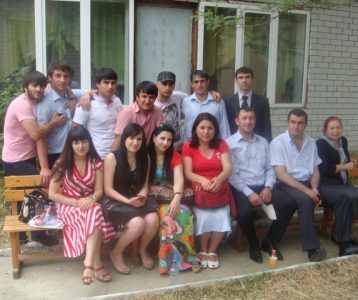 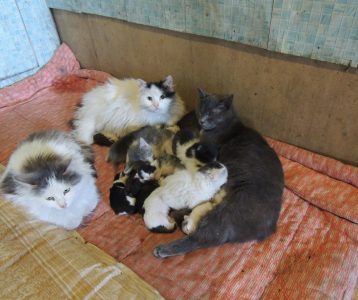 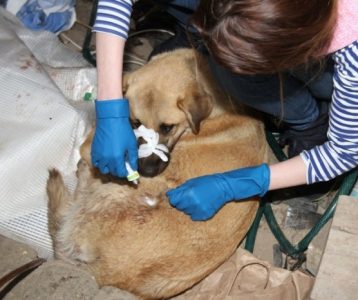